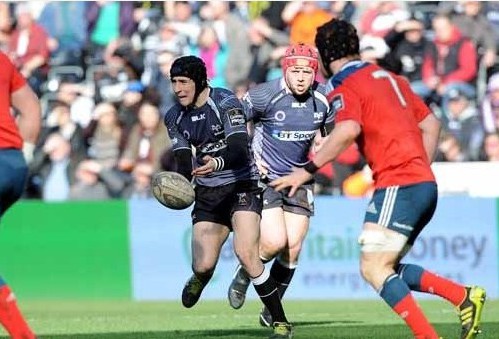 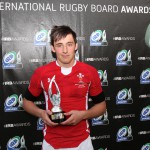 Of course, it may be Sam’s first OSCA, but he’s no stranger to awards after being named IRB Junior Player Of The Year and also Junior Rugby World Cup Player Of The Tournament back in
2013.

It’s most likely that his presentation will be made in the Riverside Bar after the next home game against Glasgow on Friday 8th May – TBC.

Not bad considering his dad is a Turk.