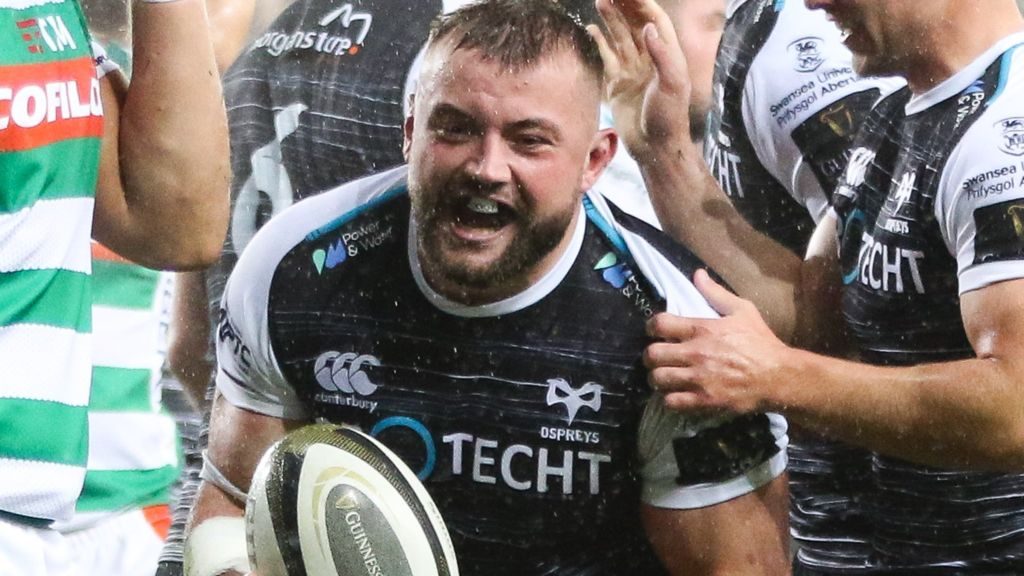 There was only going to be one winner taking the first OSCA of the 2019/20 season after a front row forward scored a hat-trick of tries!

Massive congratulations to Sam Parry on the landslide victory and wishing you all the best after leaving the field against the Southern Kings.

September/October Player of the Month Vote

For a full list of previous OSCA winners, clikc here to see the Honours Board