We received this earlier from Terry Williams from Camborne RFC – it looks like the day was a major success!

“I am writing on behalf of Camborne RFC to thank the Ospreys supporters for the gift of £400 towards a charity held at our club on June 13, organised by Josh Matavesi and his brothers. The object was to raise money for a rehabilitation hospital in Hayle, Cornwall, where Josh’s father is a long term patient.

Many thanks and good luck for the coming season. 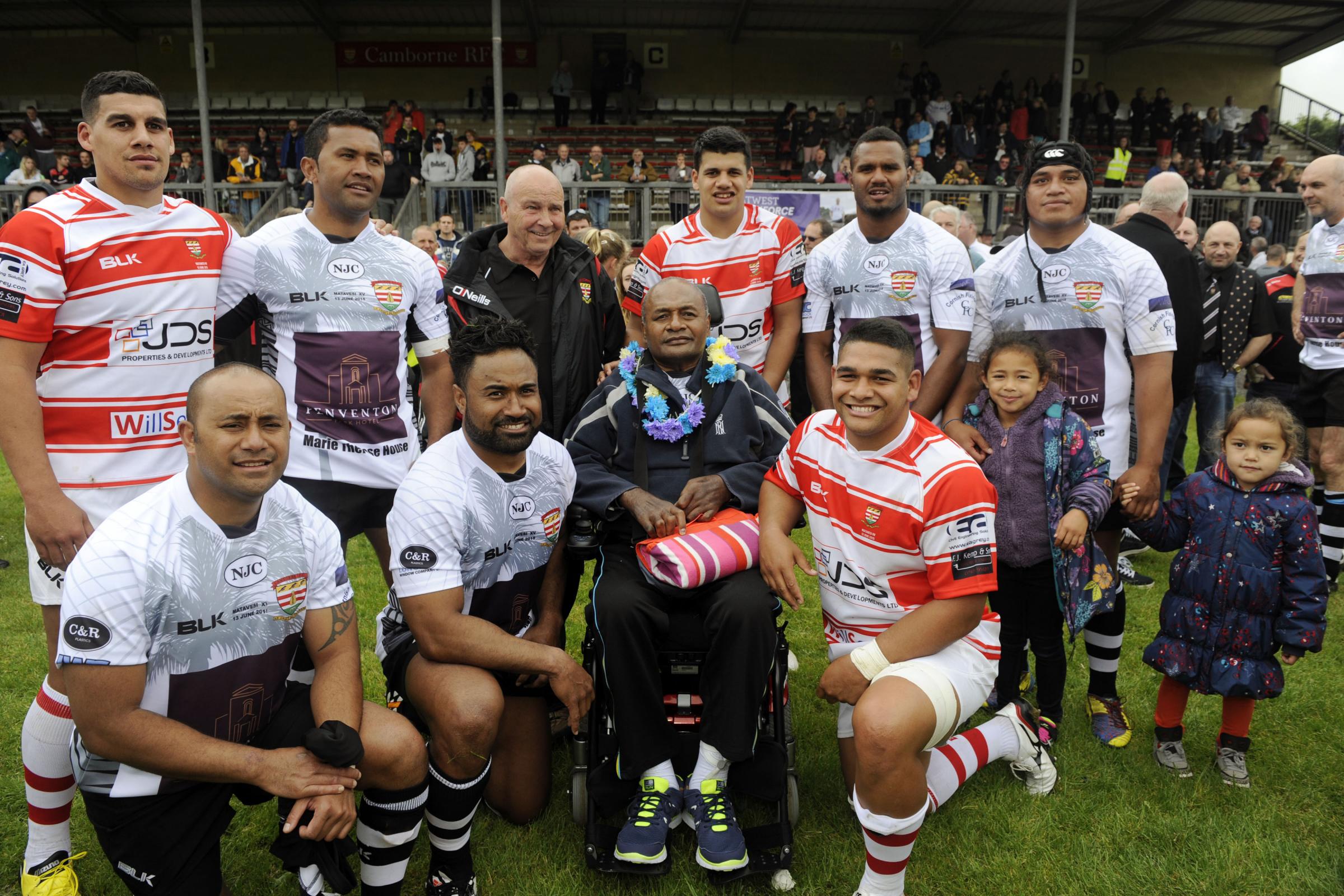