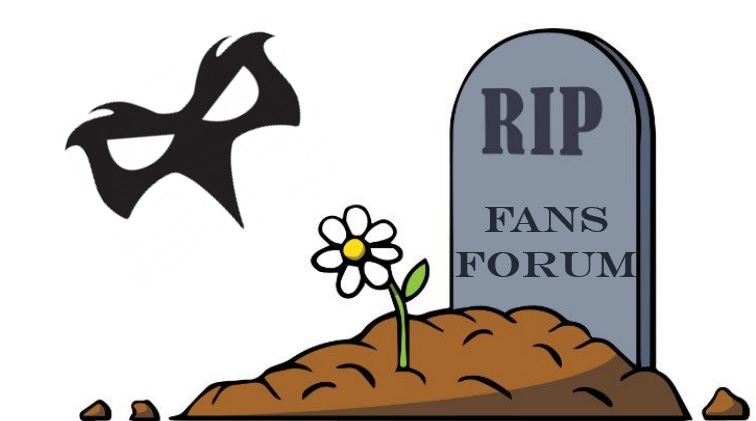 Following the very recent upgrade to the official Ospreys Rugby website at ospreysrugby.com , we understand that the fans forum has been dropped.  At our last committee meeting in October, a member of the Ospreys management team informed us of the pending website update and of the intention to drop the fans forum.

The OSC agreed with the Ospreys that vehicles for interaction with fellow supporters and the Ospreys have progressed since forums were first introduced and that Social Media platforms are currently the way forward.  At its peak, the forum was a great place to hang out and was used by a lot of supporters (OK, users, not all of them were ospreys supporters!) but over time the place became a lot quieter as people moved onto newer platforms.

We have no plans to host a forum on this website at present as we feel that the way forward in terms of talking to fellow supporters, Ospreys management and players(!), that facebook and twitter offer great solutions.  If you don’t have a twitter or facebook account, then its no different to creating a fans forum account – you can remain anonymous if you like (as do a lot of twitter users in general).  Also, the OSC is run by volunteers and we cannot offer the level of moderation required to guarantee that a forum hosted on this website would be a safe and welcoming environment for all users in the same way that the former ospreys forum was moderated.  This was done by one great individual who is probably known to most Ospreys Supporters whether they used the forum or not!

In terms of links to social media accounts run by the Ospreys or the OSC, click on the links below, or if you want to contact the OSC committee and don’t want to use social media, please use the Contact Form on this website.

The forums are dead, long live social media! (until facebook and twitter get overtaken by something else!)

For those who still like a good old fashioned forum, a keen supporter has set up their own unofficial fans forum.  This is not run, endorsed, moderated or sponsored by the OSC, but if you want to give it a go, click here

We’ve talked about the forum(s) with Paul Whapham, Ospreys Business General Manager (15th November) and will be meeting with the Ospreys next week.  Paul has asked us to share the following statement with supporters to help explain recent events.

The Ospreys understand that we should have notified supporters on the forum that it would be closing down within a sufficient time. However, since the end of June there were changes made by the company who developed the Forum leaving the Ospreys with no way of accessing any information. The Ospreys were unable to post, moderate or add new users to the forum, rendering it unusable from our end