Sam Davies wins Player AND Try of the Month for February 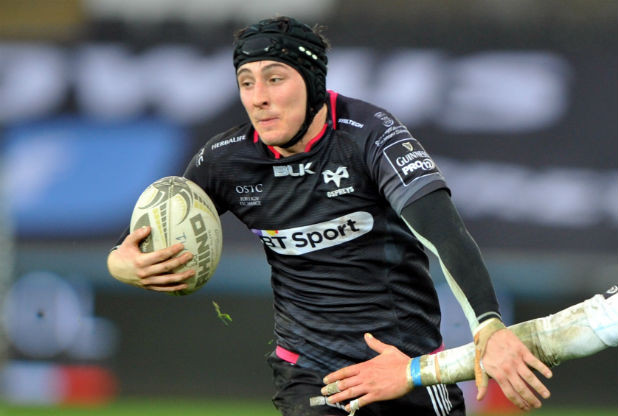 Congratulations to Sam Davies for winning Player of the Month for February AND Try of the month for his fantastic try (just ask World Rugby) against Connacht!

Keep an eye on Twitter and Facebook for details of Sam’s player of the month OSCA presentation in the Riverside Bar.  Here’s a link to the see the full OSCA Honours Board

February player of the month nominations

February try of the Month